Rachel is the author of several best selling cookery books, which include Rachel's Favourite Food at Home and Rachel's Food for Living. Her extremely popular television series for RTE and the BBC have been broadcast internationally and she frequently appears on BBC's Saturday Kitchen.

Her charming manner and effortless style make her a delight to watch. Rachel is columnist and contributor to a number of Irish publications, including The Sunday Independent magazine.
‍

Rachel Allen is a bestselling cookery writer, TV chef and celebrated teacher at the world-famous Ballymaloe Cookery School in County Cork, Ireland. Raised in Dublin, Rachel began to study at Ballymaloe at the age of 18, remaining after graduation to cook at the Ballymaloe House Hotel and Restaurant. She then set off to cook around the world, returning afterwards to Ballymaloe to work at the cookery school. It was there she found her passion for teaching, where she continues to lecture to this day. Rachel is a popular figure in the culinary world, with an international audience for her bestselling cookery books and food writing, her live demonstrations, and her much-loved television programmes.

Rachel’s first book and accompanying TV series, Rachel’s Favourite Food, was published and broadcast in 2004. She has since published a wide range of successful cookbooks, including Bake, Easy Meals, Cake, Rachel’s Everyday Kitchen, and most recently All Things Sweet, each with an accompanying television series. Rachel’s books (14 in total) have sold in excess of 1 million copies worldwide, and her series for RTE and the BBC have been broadcast in 30 countries. Additionally, Rachel was co-host of Good Food Channel’s Market Kitchen, has appeared on BBC’s Saturday Kitchen, and currently co-hosts The Restaurant alongside Marco Pierre White for RTE. Rachel has also been a guest on multiple international programmes including NBC’s Today.

Rachel’s recipes and writing have been published across a wide range of magazines and newspapers including The Irish Mail on Sunday, the Sunday Tribune, Delicious, Olive and BBC Good Food and Food & Wine Magazine, and she currently writes a weekly food column for the Sunday Independent.Rachel lives in a beautiful home overlooking the sea in Shanagarry, near Ballymaloe, with her husband, Isaac, and their three children. 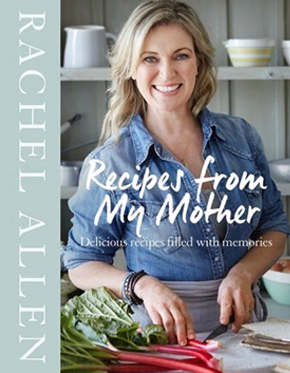 Recipes From My Mother
Buy Now 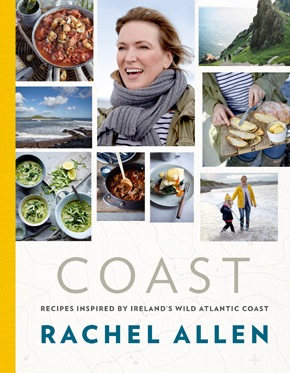 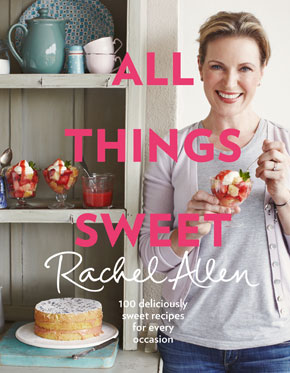 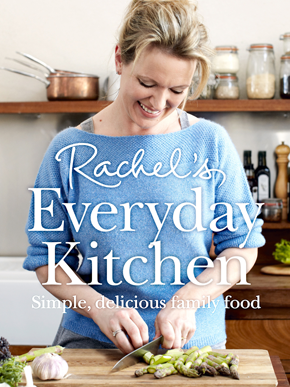 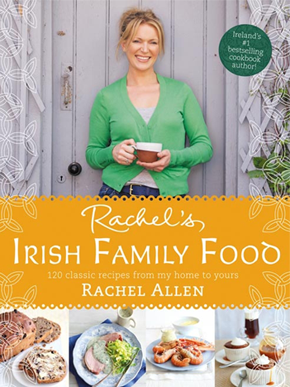 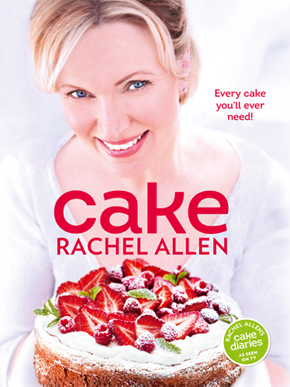 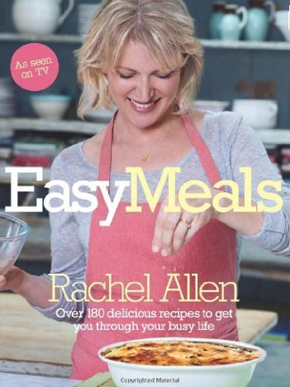 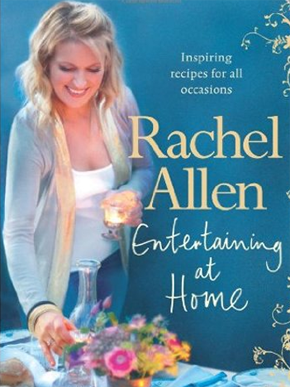 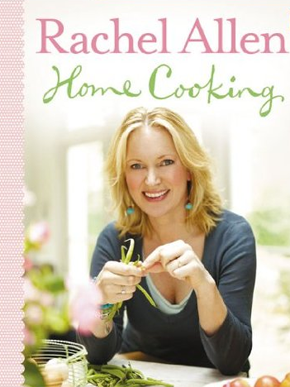 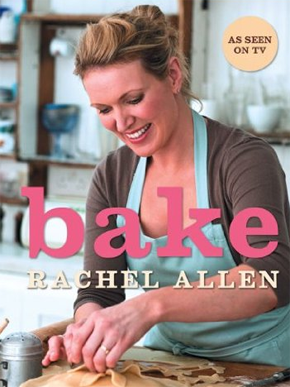 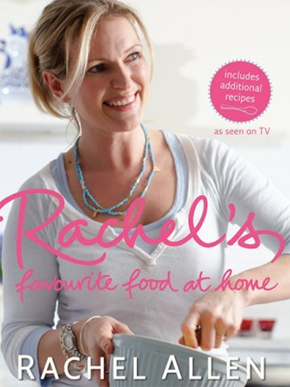 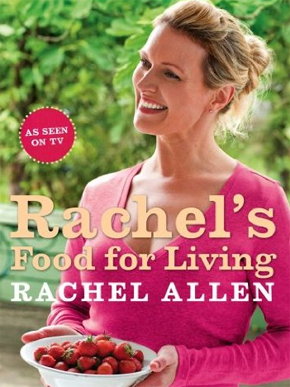 Rachel Allen teaches at the world-famous Ballymaloe Cookery School in County Cork, Ireland which is located on its own 100-acre organic farm.